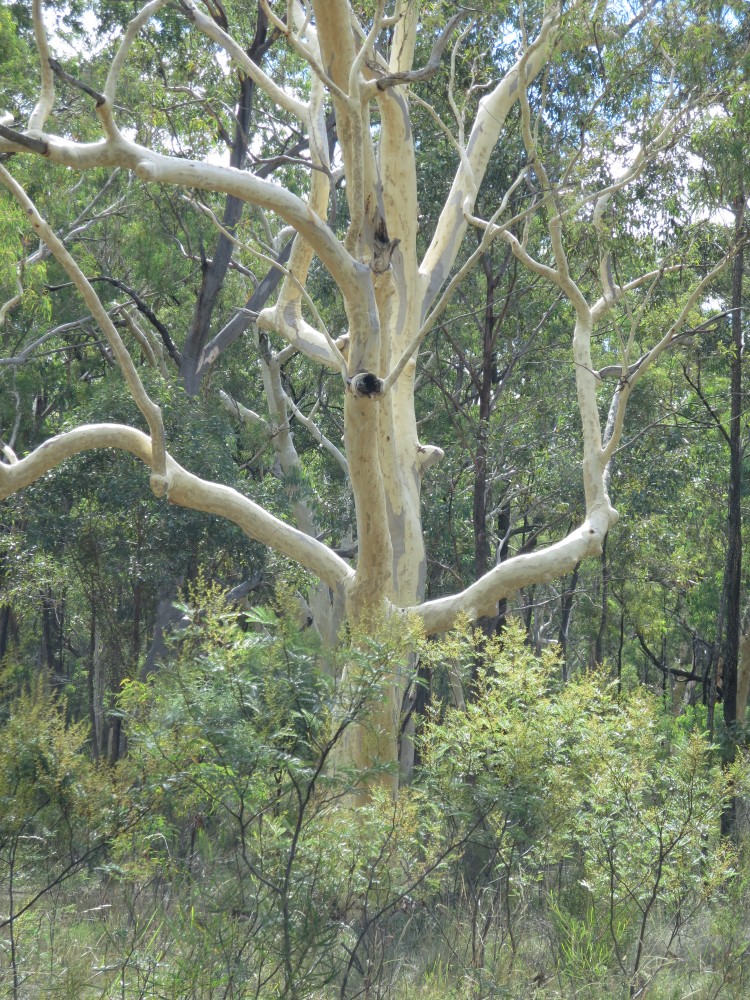 It was in primary school and we were told to draw a tree. I very carefully drew a white tree. The teacher told me that was wrong, trees were brown. I argued that they weren’t but that just got me into trouble for answering back. Then we had to paint the Harbour Bridge and I put pylons underneath. And that was wrong. Well how else was it going to stay up, I thought? And then we were told to paint our house so I painted it from above because that would show more. And I was told that what birds saw really didn’t matter.

At that point I decided the whole art caper just wasn’t for me.