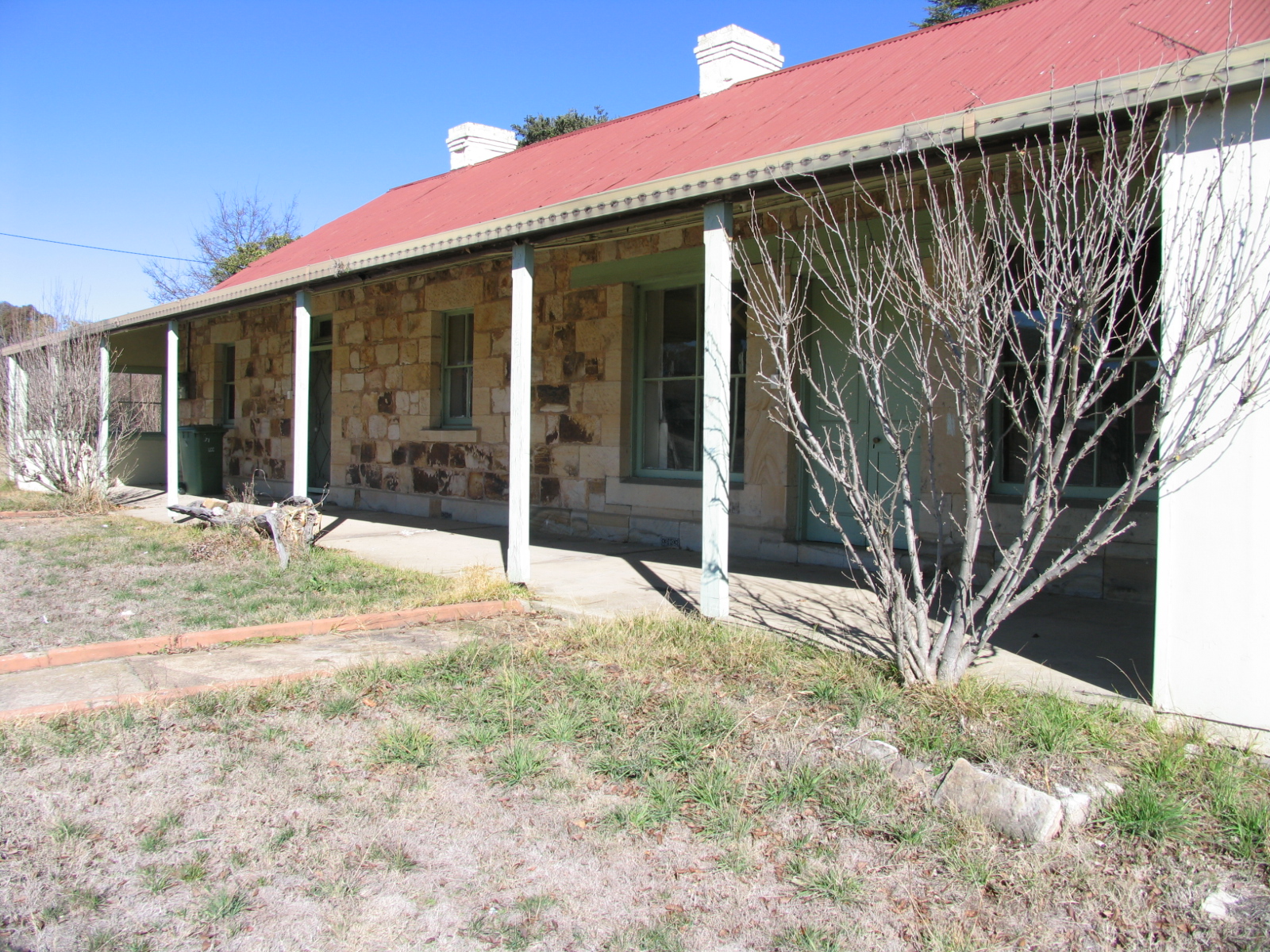 Another building that featured in my romantic childhood view of history, an old Cobb and Co inn (or so I was told) at Lidsdale. It also happened to be where my kindergarten teacher Mrs Holt lived. I thought of it as incredibly ancient and exotic, built by early settlers. After a few years when the […]