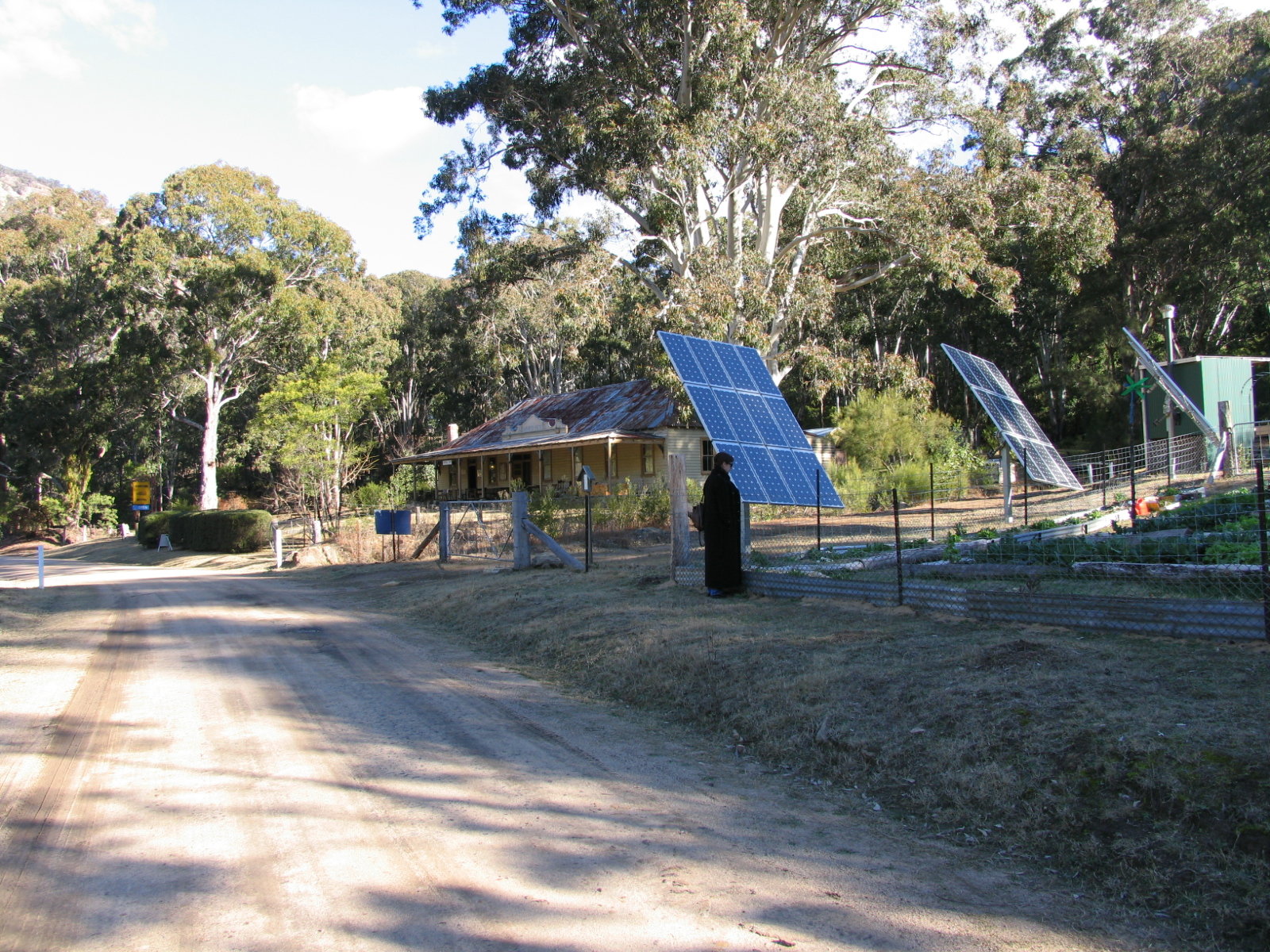 Newnes was set up to mine and process kerosene shale, an industry that, like coal mining or fracking, was eventually uneconomic. It was also environmentally destructive although in less than fifty years the bush had reclaimed most of the site with only the pub remaining. When locals complain about mines closing down I point out that the history of mining has always been the history of mines closing down. The last remnant of Newnes is now dependent on tourism and also runs on renewable energy, the extreme opposite of the fossil fuels that created it.