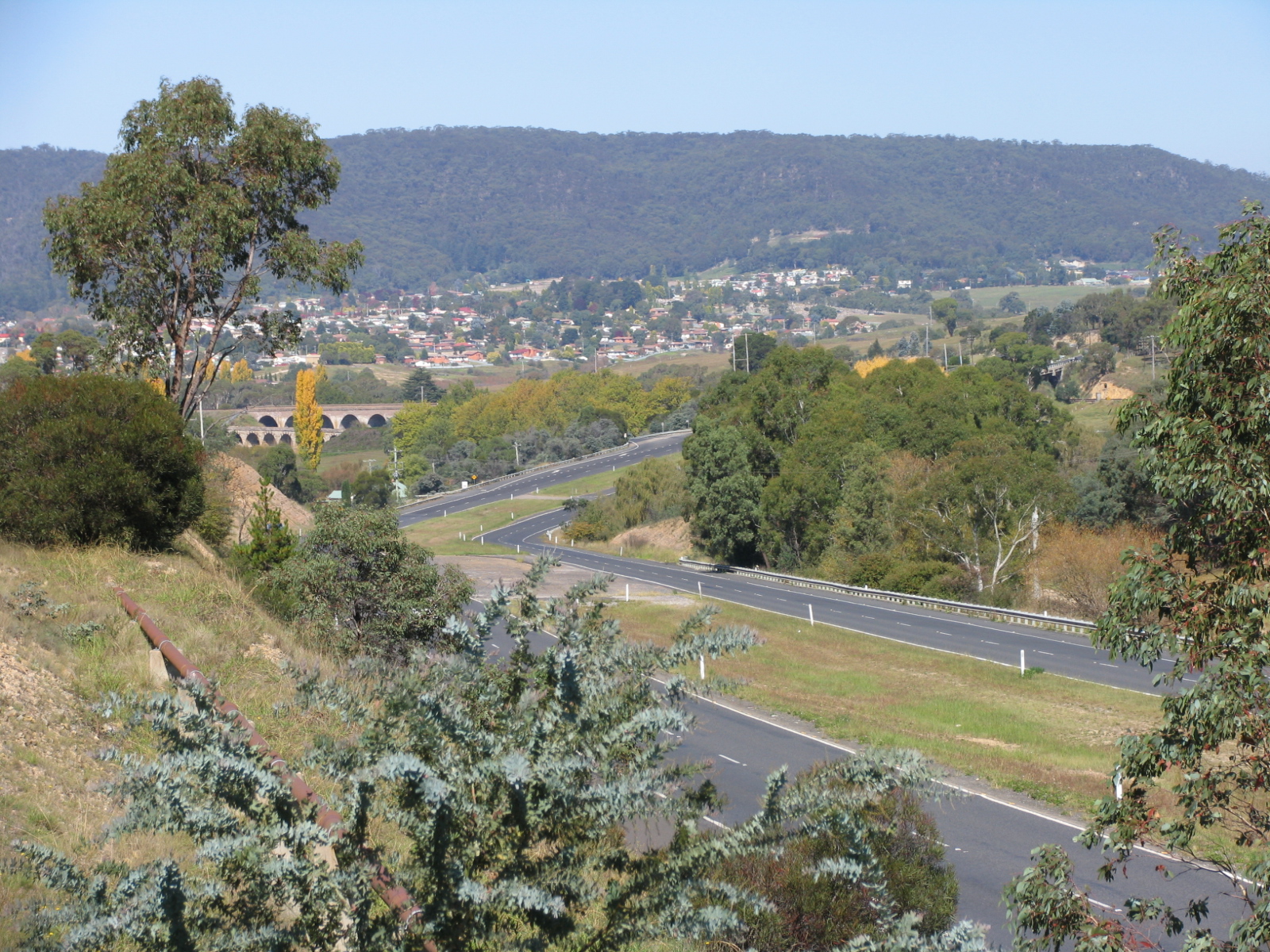 The Lithgow railway viaducts are a link around the globe to the Roman aqueducts of Italy and southern France. Indigenous stories read the landscape in one way but the British invaders superimposed their Greco-Roman gods as well as their architecture based on Roman models. Even Sydney’s name stretches back through its namesake Viscount Sydney to St Denis, the martyred founder of Paris whose headlessness may be an apt symbol of Australia. But then he was in fact named Dionysius after the Greek god

… of the grape harvest, winemaking and wine, of ritual madness, fertility, theatre and religious ecstasy in Greek mythology.

Perhaps another apt symbol of Australia.