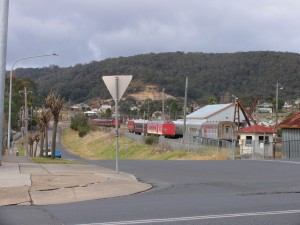 The Lithgow railway viaducts are a link around the globe to the Roman aqueducts of Italy and southern France. Indigenous stories read the landscape in one way but the British invaders superimposed their Greco-Roman gods as well as their architecture based on Roman models. Even Sydney’s name stretches back through its namesake Viscount Sydney to […] 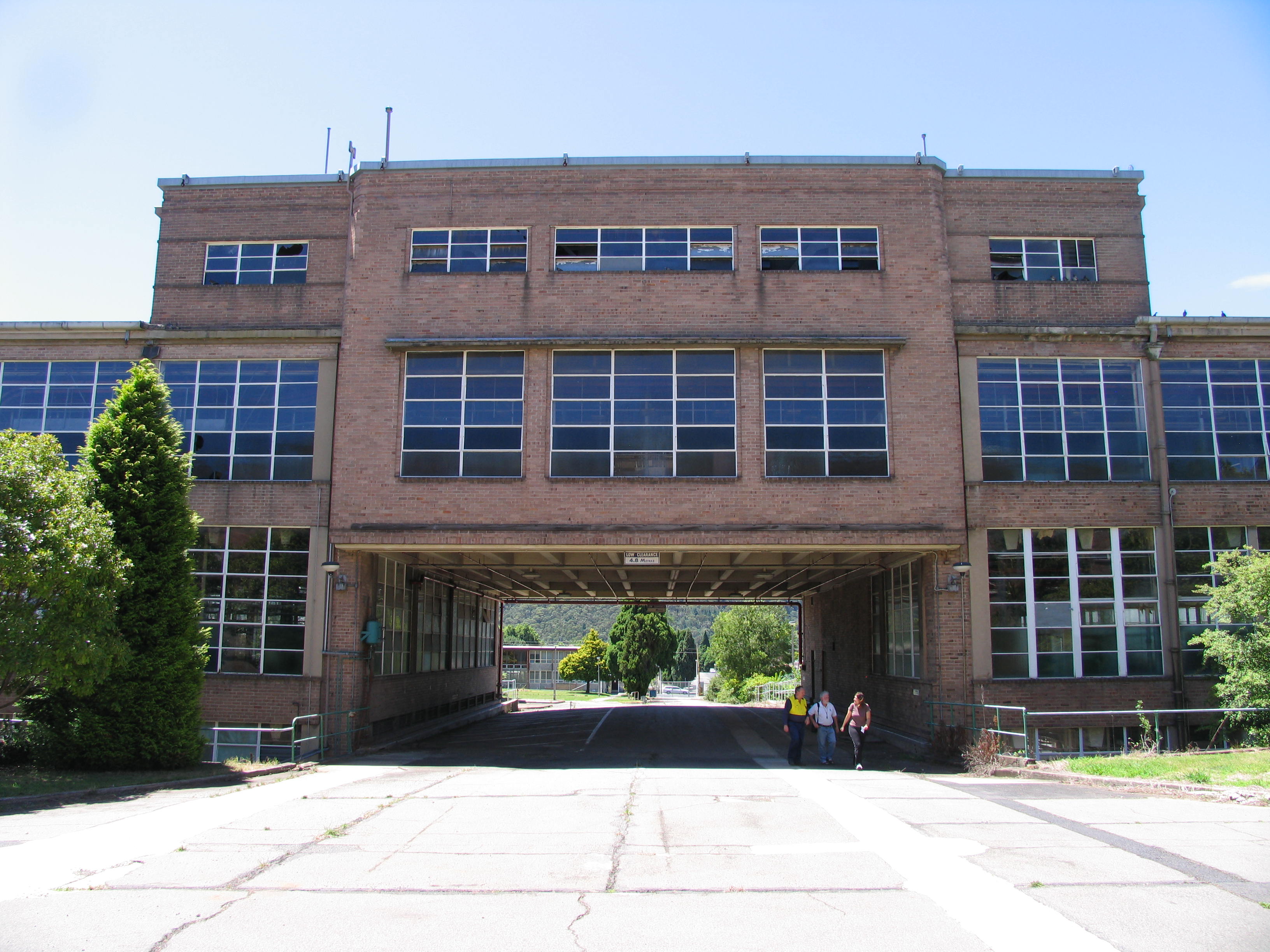