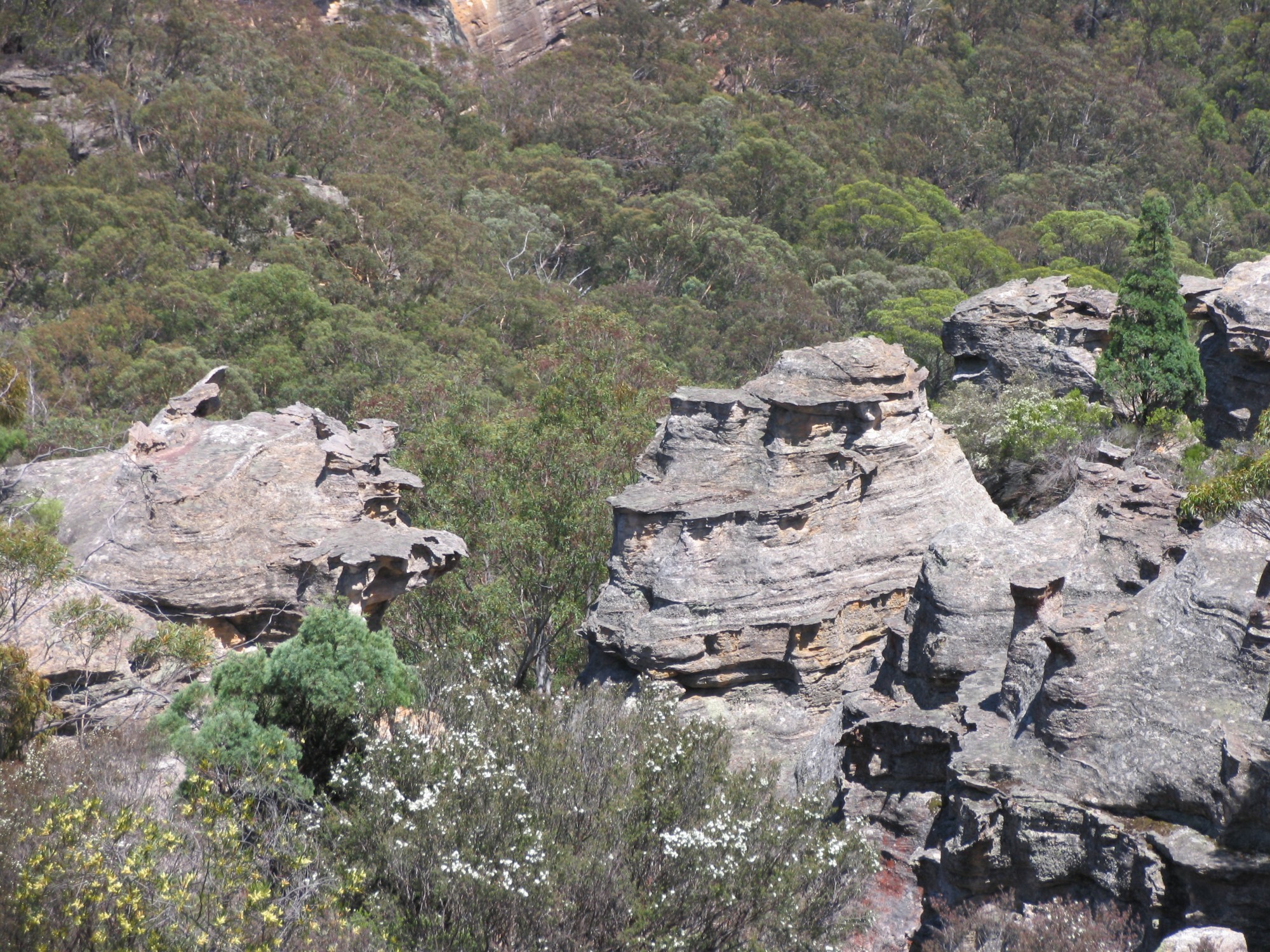 If pagodas are the tombs of wise men whose bodies have become the crystal bodies of mythical clever men then the Gardens of Stone must once have been the home of many many wise men and perhaps that explains the diamond mine on top of Mt Airly.